How construction is diving into diversity and inclusion 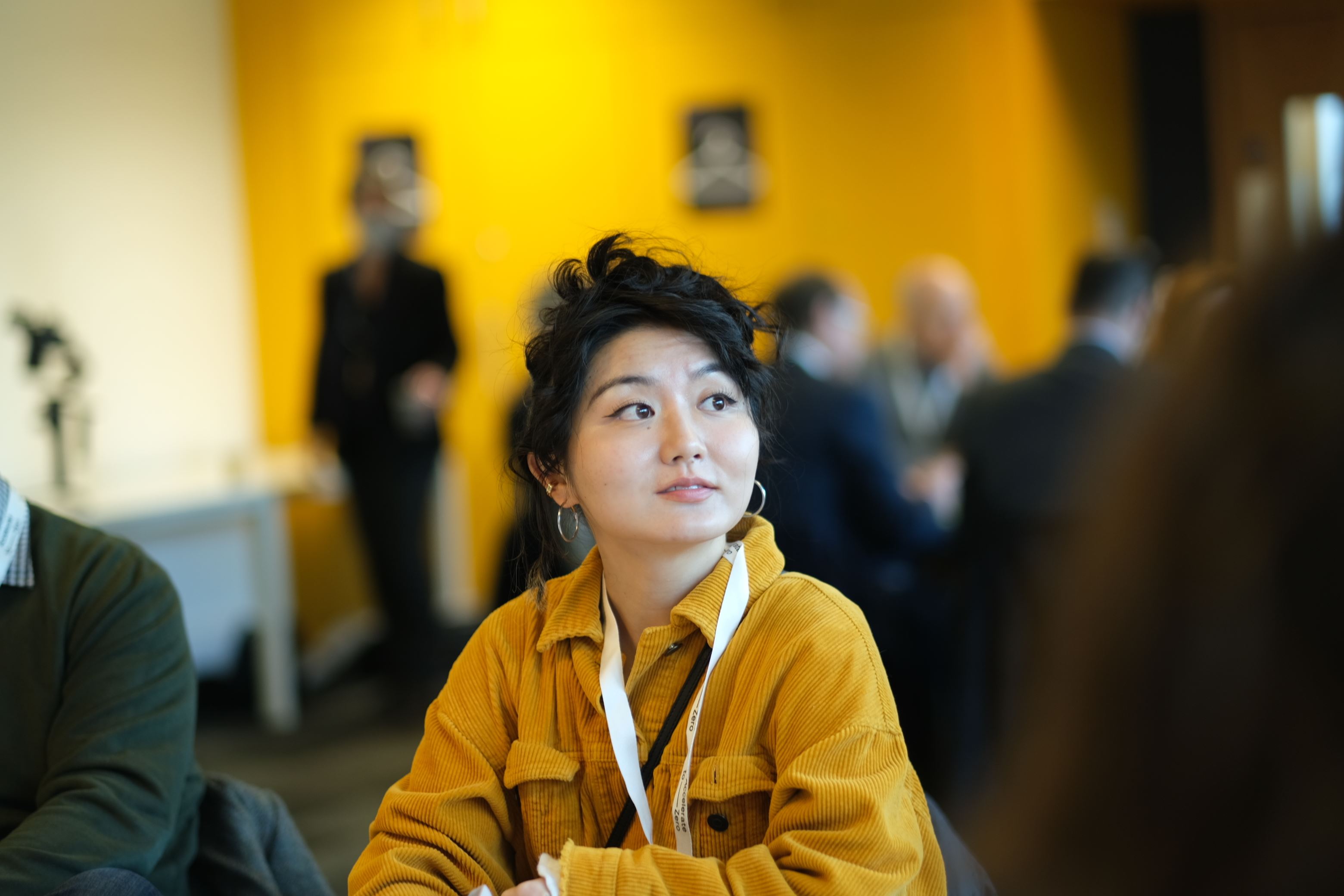 Balfour Beatty is one of the largest construction and infrastructure companies in the UK. They recognised that change needs to happen internally and across the whole sector. Balfour Beatty are currently on a D&I journey and looking to create impactful change, specifically around ethnic minorities.

Change starts at the top

By undertaking training with Radiant and Brighter over the latter half of 2022, the BE-ST-led DiveIN programme is targeting those in leadership roles at Balfour Beatty to start the change from the top of the organisation. Although change must occur at every level, leaderships roles have the power to start making substantial changes in an organisation, from culture through to recruitment.

By targeting leaders and management, the programme aims to see a real impact within Balfour Beatty and the wider industry.

The trainers: Radiant and Brighter

Micheal and Pheona Matovu, founders of Radiant and Brighter, know first-hand some of the challenges ethnic minorities' experience in the UK. They themselves faced unemployment after migrating here due to the lack of support available to them.

They founded Radiant and Brighter to turn their focus towards training organisations and individuals to help provide support for migrant communities in Scotland. Now they have a long track-record of bringing D&I to large organisations, having run many successful programmes of bringing more minorities onboard some household names.

The organisation is supported by the Scottish Government through the Workplace Equality Fund. 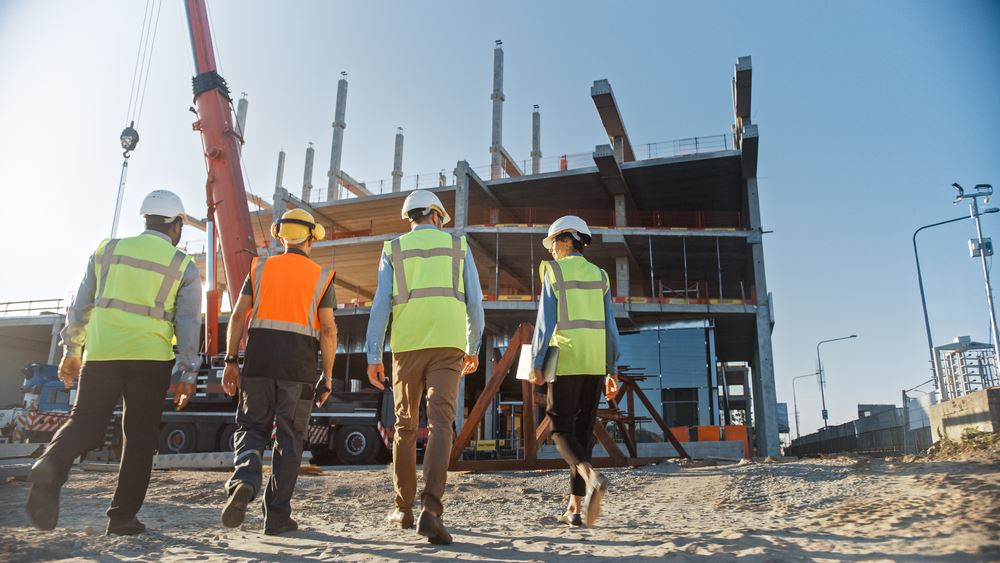 A conversation with two leaders at Balfour Beatty

We sat down with Naila Akram, Head of Social Impact and Carol Milligan, Finance Director, at Balfour Beatty to find out more about their experience with the training and the impact its had so far.

Naila and Carol were part of the first Balfour Beatty cohort of Radiant and Brighter's training, starting in September 2022 over the course of a few months. Balfour Beatty wanted to take tangible action on addressing barriers to diversity and engagement and this training was one of the first steps in that broader strategy.

Sessions consisted of a reflection on the previous topic, input on the new one, and interactive break out rooms. Hearing Micheal and Pheona (Radiant and Brighter) share their lived experiences as minorities in Scotland was eye opening, according to Carol, and they were perfect for facilitating the training.

One of the other impactful aspects of the training, they said, is because they weren't taking the training with strangers: they were sharing experiences with the people they work closely with, opening the floor to more listening and close-to-home truths. After the training, Naila and Carol reported having conversations about D&I with colleagues outside the meetings and seeing people become more confident in their day-to-day.

"A 10-hour investment into making the job easier"

When asked why they did the training from a business perspective, the main benefit they saw was positioning Balfour Beatty in a better position to attract new and better talent.

But they also saw the benefit on-the-ground in actually making their jobs easier by having more understanding, empathy and communication between one and other. Before the training, both Carol and Naila felt intimidated by the 10-hour course-time. After the training, they saw the time well-spent as an investment in themselves and the business, and are looking to do more. They are now hoping to take the training to site managers next, bringing this approach to the "legs of the octopus" at Balfour Beatty. 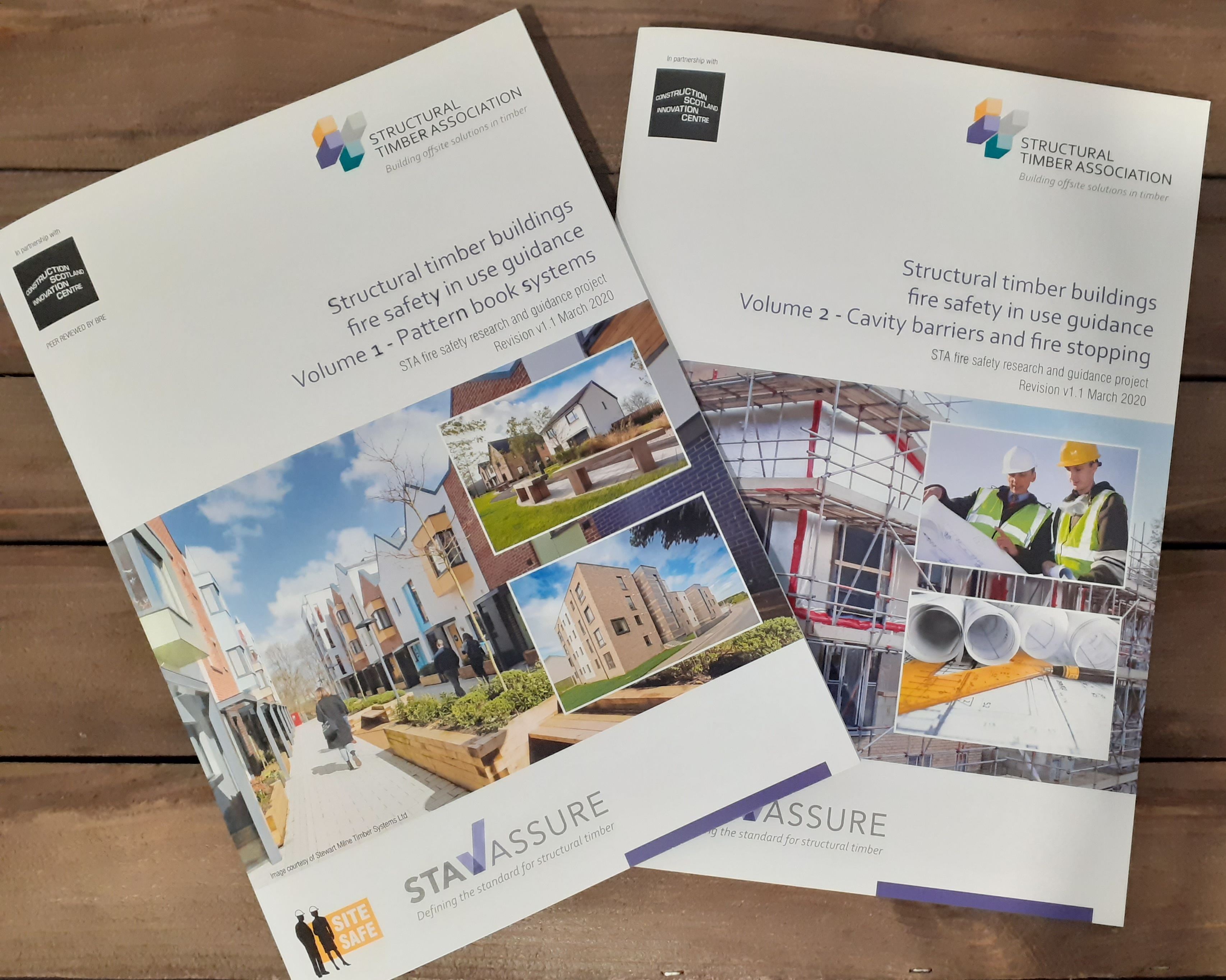 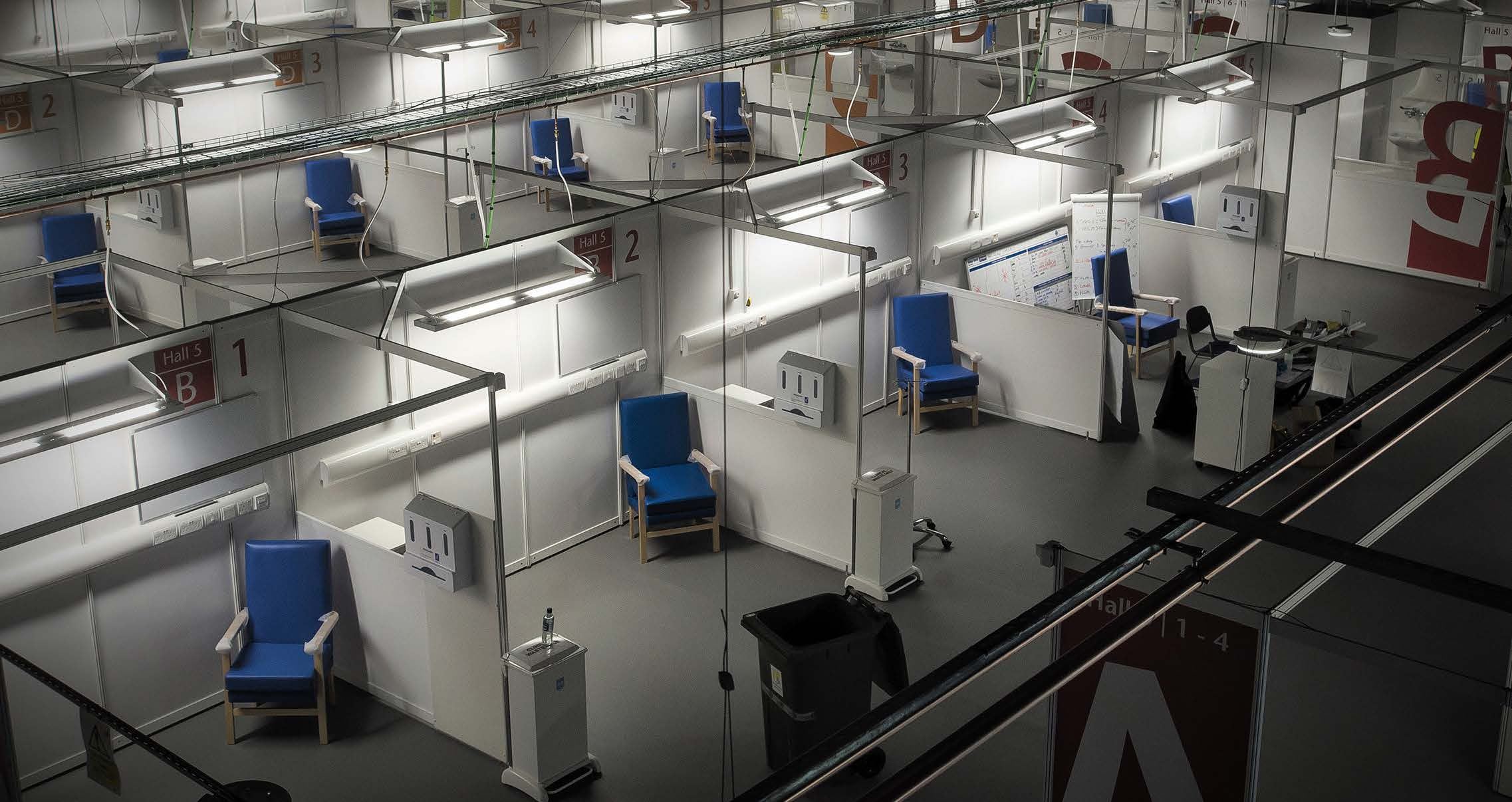 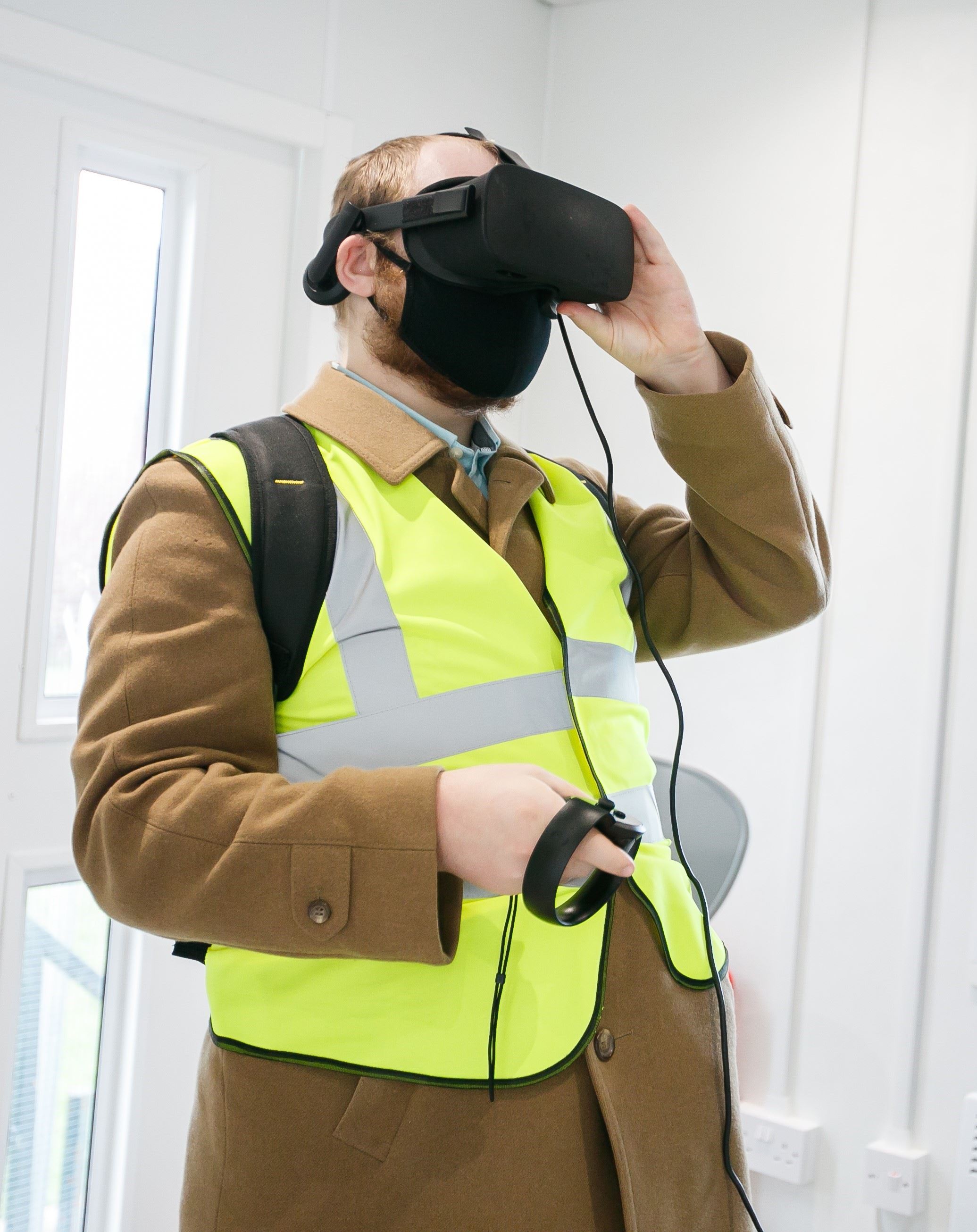